Leaving soil bare to the elements for any length of time is a recipe for disaster. Soil structure is a delicate thing, and if it's pounded into a hard cap by relentless rain, baked by the sun and then colonised by tough, hard-to-eradicate weeds it's no wonder you struggle to get anything to grow by spring.

There's an easy, economic way to protect your soil for long periods of time, while improving its structure and feeding it, too. Green manures are beneficial plants grown like crops on vacant land. All have some sort of good effect on soil, and they're so densely-sown they keep the worst of the weather at bay.

In our garden centre in Pontypool you'll find several varieties of green manure as large packets of seed, to broadcast and rake in as soon as the land falls empty. They germinate in next to no time, covering the ground rapidly with greenery so weeds don't get a look-in.

When you want to use that patch again, shear off the top growth and add it to the compost heap. Then roughly dig the roots of the green manure into the ground. Allow them a few weeks to rot back into the soil and they'll release nitrogen for your plants to use later in the season.

Here are five green manures to try in your garden:

Please ask the staff in our Pontypool garden centre for more information and advice about using green manures.

Submit your details to share this garden tip with a friend. 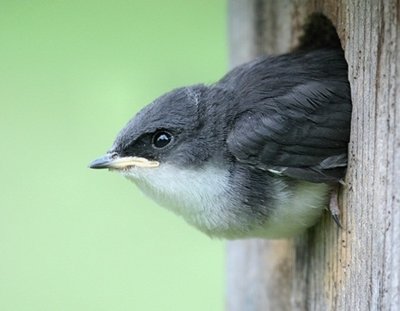 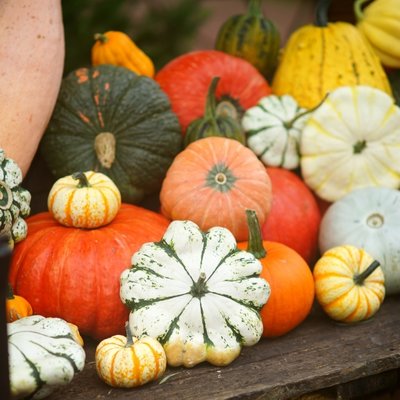 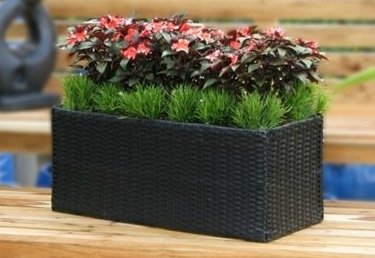